Some of you regulars may already be aware that this Saturday, 19th October, myself and three other members of the Fitness Quest Team are competing (I use the term loosely) at Battle Cancel London.

The event comprises of five different exercise challenges (details of four can be seen below) throughout the day. The main aim of competing is to raise money for cancer charities all across the UK. Whilst Battle Cancel affiliate with Cancer Research UK, our team have decided to raise funds for our local cancer support charity, Macmillan Caring Locally, here's why...

My dad Henry was loved by so many people, he was absolutely nuts and always brought a smile to the faces of every single person he met. In 2005 our world came crashing down. He was only 46 when he was diagnosed with oesophageal cancer. He was a typical man when it came to going to the doctors; not wanting to waste their time, not wanting to cause a fuss. He knew something wasn't right though, and when he did present to the GP with his symptoms it was initially dismissed as indigestion and off he went with his gaviscon. Sadly this didn't cure his CANCER, and neither did the chemotherapy and cocktail of drugs he was given. He died aged just 47 leaving behind myself and my 14 year old sister. I'm still heartbroken 13 years later and 2019 has been the hardest one since losing him as we've lost another close family member to CANCER. 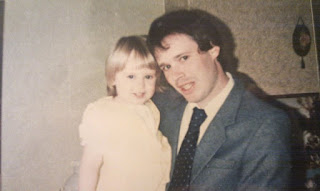 We stand up to create awareness, battle the challenges and live in hope for a cure, or at the very least care and compassion for those who need it.

Macmillan Caring Locally visited my dad, cut his walking stick down to size, prepared him for how he could prepare US. They didn't see him as a patient, they saw him as a person, with a family, who needed support. They are not affiliated with the national charity MacMillan Cancer Support, they are based at Christchurch Hospital and help local cancer heroes and their families.

Of course this is sad, but my dad was a joker, and if he was here he'd sponsor us as much as he could afford to ensure we get more burpees... We are doing one burpee per £1 sponsored by 11:59pm on 19th October, so far we're at £600 (600 burpees)! If you would like to add to this total please visit our Fundraising Page.

It's not only burpees we'll be doing, but the four exercises (plus one unknown) on the 19th October and we also completed a marathon row in 3 hours, 1 minutes and 31 seconds on 6th October. 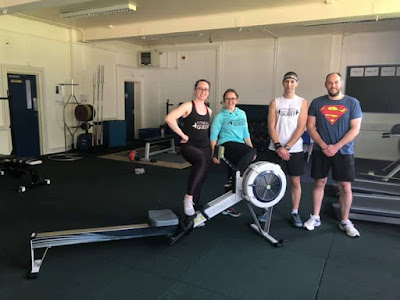 I'll be adding some video footage of the event on Saturday and we'll live stream our burpees (date to be decided), but if you could donate just one more burpee I know the team would really appreciate it.

Thank you for reading, your kind words, your donations, and your evil burpee giving streaks (I taught you well). 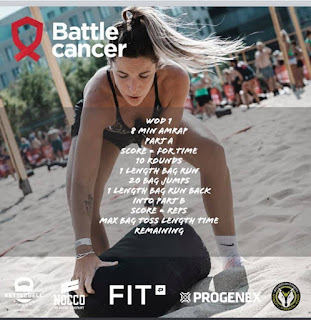 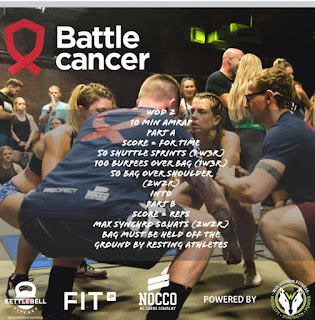 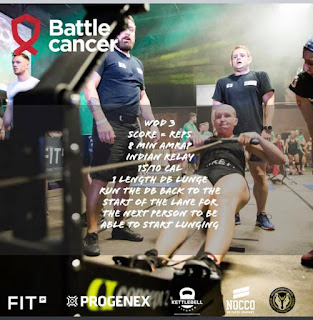 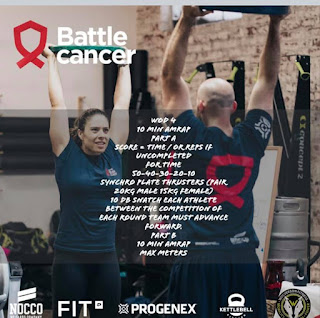 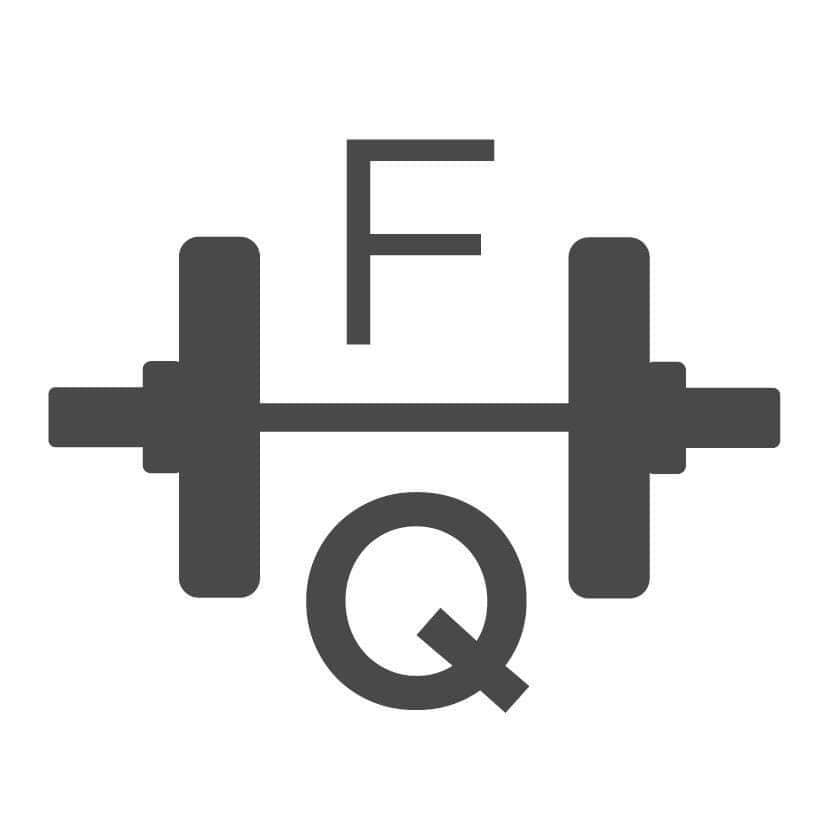 "You don't have to be great to start, but you have to start to be great"